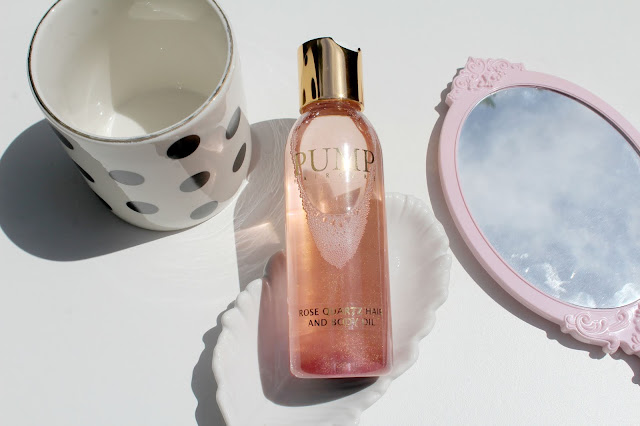 We don't talk about oil on here as often as we really should, and it's time to change that! I've been using the Pump Rose Quartz Hair and Body Oil now for the last few weeks, and golly, you guys, this is so pretty! Everyone knows that I'm a sucker for beautiful, shiny things, so it should come as no surprise whatsoever that I was really excited when I spied this among a number of items that were sent to me recently, and of course, was one of the first things off the rank to be tried and tested! 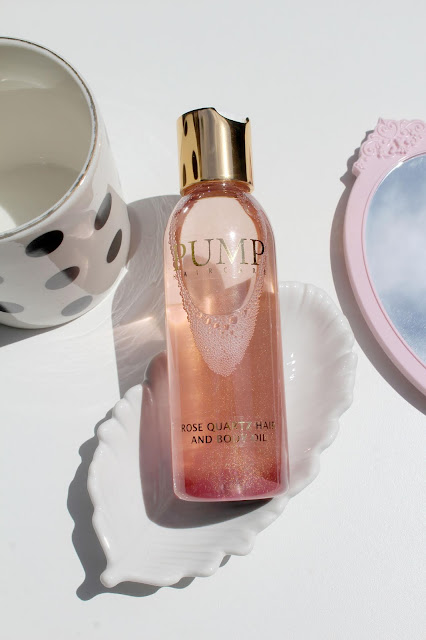 This is a lightweight oil that is packed with crystal powder, and has a bonus rose quartz in the bottom to help mix the crystal powder with the oil, which you can then keep, once you've used it up! It is also rose scented, and I keep catching wafts of it throughout the day, which is just beautiful. For those who are into crystals, they're all cleansed in a full moon before being placed in the bottle. 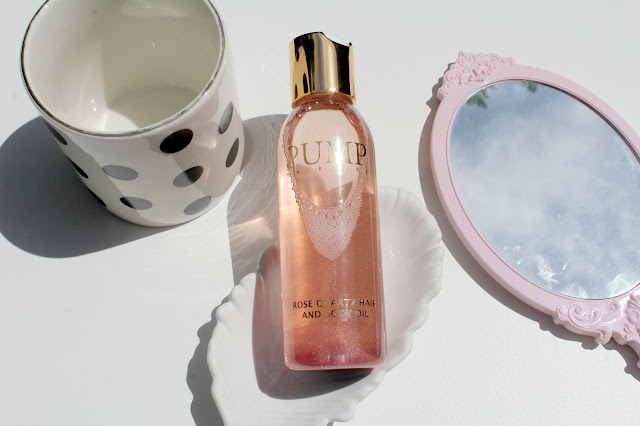 The oil itself is a little oily, not dry, but it does dry down sufficiently over time. On the skin, I was a little saddened to find that this didn't result in a shimmer and shine, but on the flip side, it does actually gets absorbed mostly well, leaving just a slightest, slippery surface, which is enough to be just a little sexy. What I was impressed by was that I found it to not be heavy when applied to the hair. I did have a moment when I initially tried it out, and genuinely thought that it was going to end up weighing it down. 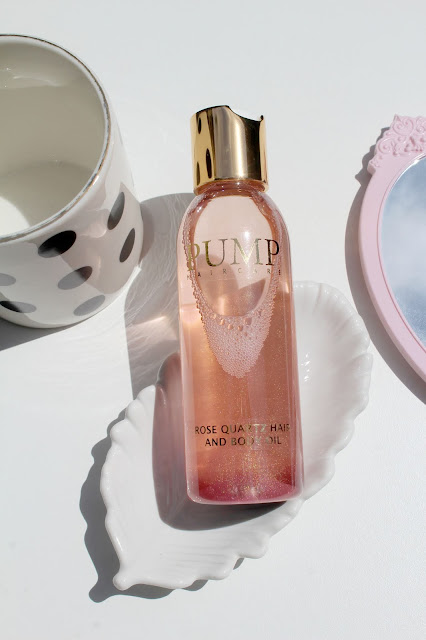 Thankfully, I was very pleasantly surprised that it didn't just end up greasing up my roots, which would have made it a candidate for another wash within 24 hours. Even after 48 hours, I can mostly get away without need dry shampoo. Instead, I found that this added quite a bit of body to my hair, which I enjoyed, but it didn't seem to moisturise it as much as I would have liked. That said, I'm way more into body for my flat hair, than for it to be sleek and straight, so that suits me just fine!

This retails for $34.95, and you can get a bottle for yourself over here. For my first time with Pump Haircare, it's definitely been a positive one! Have you used any Pump Haircare before, and what would you recommend?

*This product was provided for editorial consideration 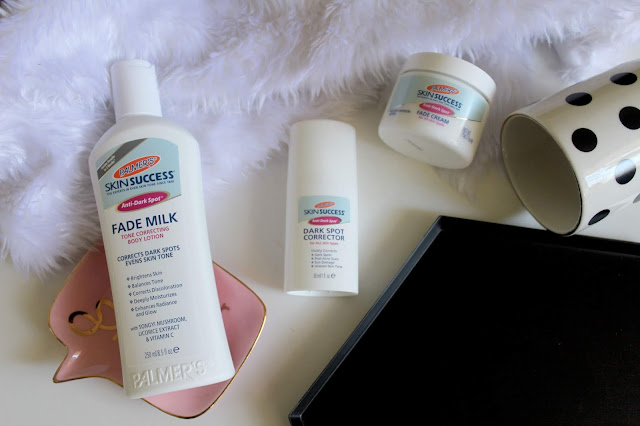 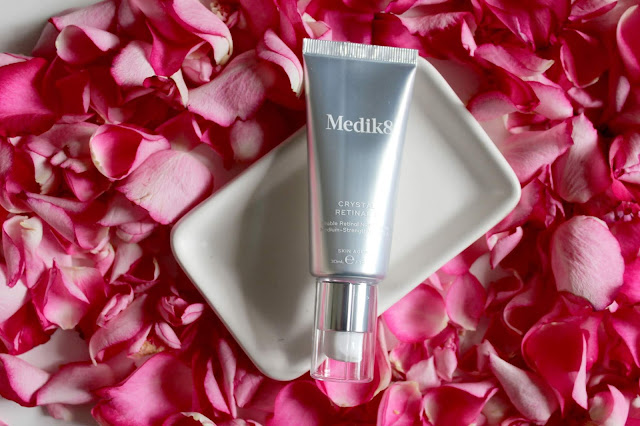 TemporaryPrincess
30ish year old beautyholic with a penchant for high tea and a passion for cats! Contact me at temporaryprincess@gmail.com if you have any questions, or if you'd like for me to review anything, or even for a high tea recommendation!